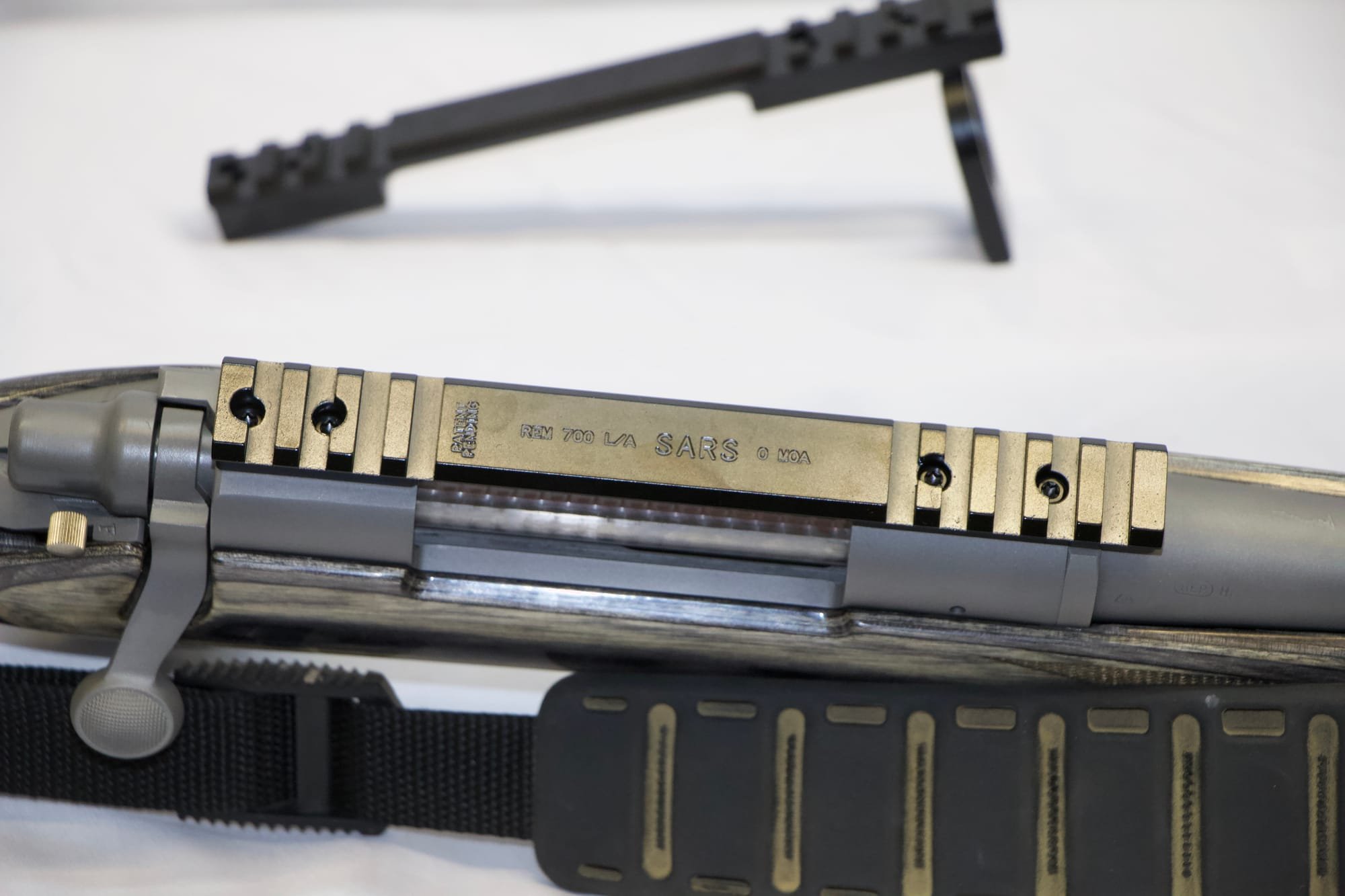 1970's--------------------
Weaver rail developed in the 70's.  It features a slotted base and studs which mounts to the action to secure scopes or other accessories.  During the 1970's it worked.  The biggest problem with Weaver bases is that the slots are not evenly spaced.  They  are the same width, wherever you find them, but the space between the slots is not a set standard.

1990's--------------------
Picatinny was developed by the military in the 90's.  It also uses slots and screws, however, the slots are slightly wider and are always evenly spaced.  Thus, every MIL-SPEC Picatinny base is the same.  We have used Picatinny rails religiously, with one BIG PROBLEM, after continued shooting, we are long range competition shooters and hunters, our first objective with our Remington 700 action, or our Savage Action, is verifying the screws have not loosened since the last time we shot or actually wondering why during competition shooting we have flyers or those dreaded 9's or 8's, consequently, as a gunsmith and rifle builder, I am constantly increasing the size of the screws or even loc-tighting the screws for customer after customer. Including myself.  After talking to several local law enforcement officers and discussing the time necessary to arrive at a scene prepared for whatever situation might arise, they also, needed a solution.

2018---------------------
SARS Patent 16/024,534.  Scopes are bigger and heavier that ever before, we as shooters are shooting farther and more than ever before.  The sport of shooting is the fastest growing sport in the Nation.  If you are using a Remington 700 action or a Savage action, Which by the way, all proudly manufactured in the USA, a little assurance, a little piece of mind, SARS is different, it is a new concept, but you will have one less thing to worry about.  Your gun will be more precise, the Shear Force will not affect your scope.

SARS with its enhanced keyed recoil lug, The SARS 1913 Rail is longer with a pocket that fits perfectly outside the key. 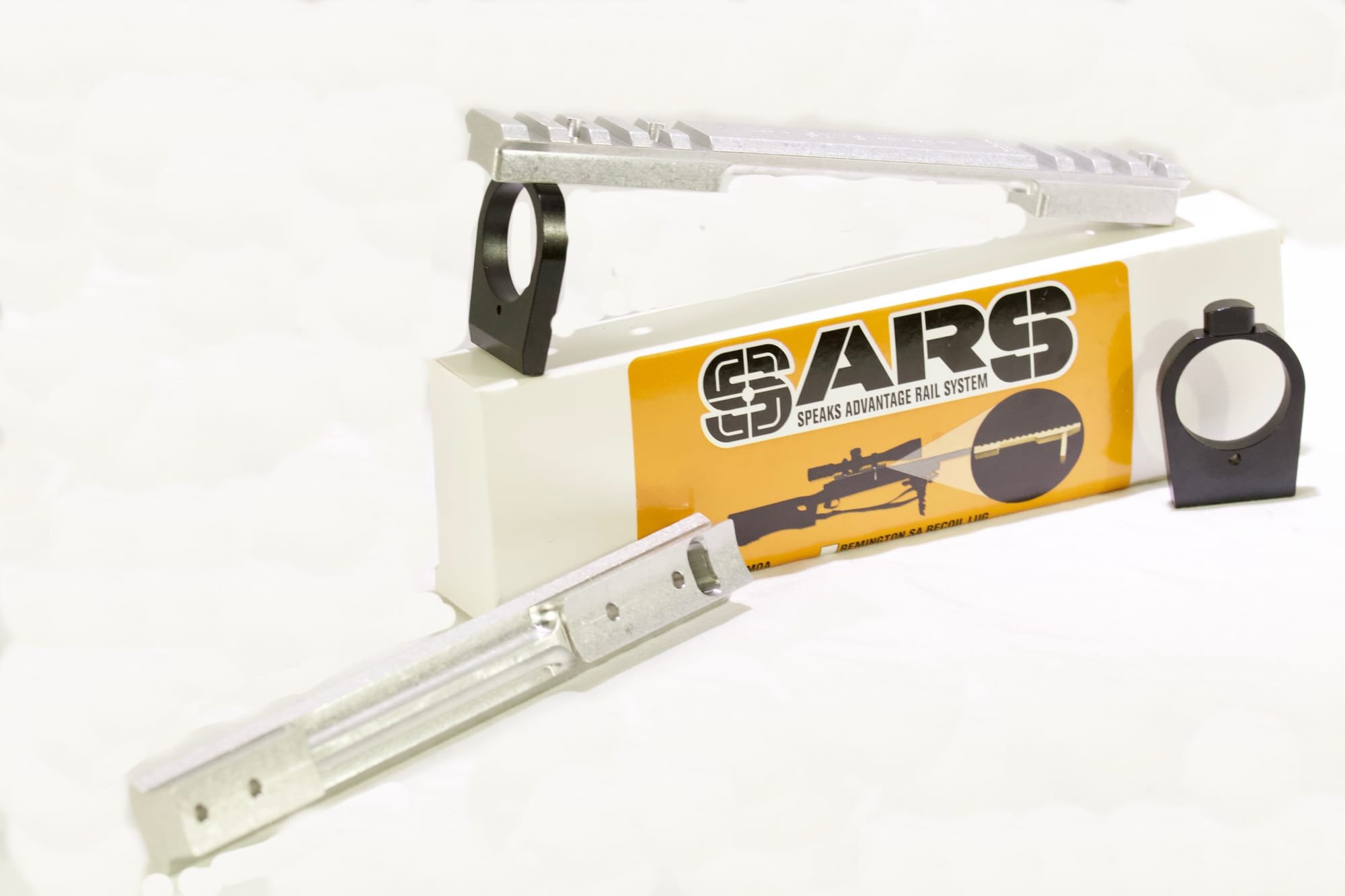